What’s the Difference Between a San Diego House Painter and a Painting Contractor? 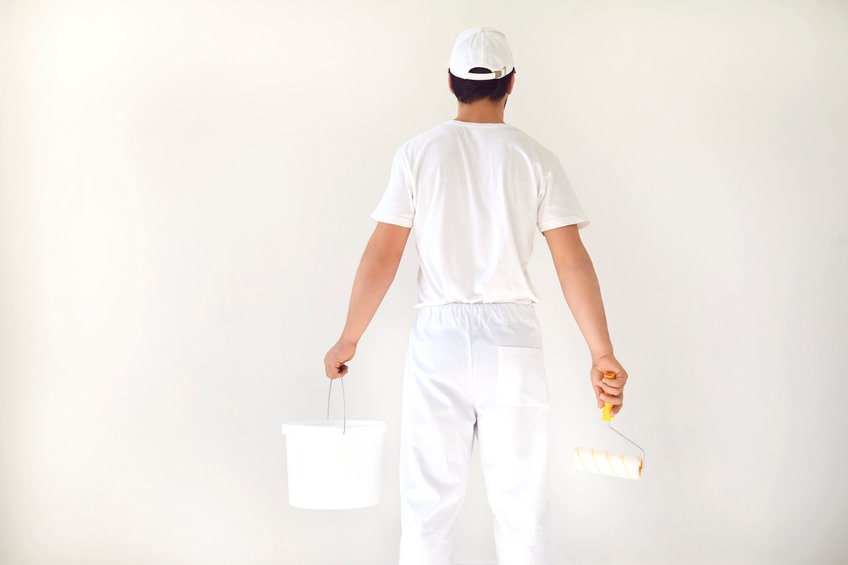 People who paint houses in San Diego can go by several different titles: professional house painters, painting contractors, residential painters, etc. Most of these titles are interchangeable, but there are some important distinctions to be made.

The title “residential painter” is just a way that a painter can distinguish himself or herself from a commercial painter, who would specialize in painting commercial buildings.

What It Means to Include “Contractor” in a Title

When an individual or company uses the phrase “painting contractor” in their title, they are making it clear that they are licensed painting contractors with the Contractors State License Board (CSLB). The CSLB is the agency that oversees contractors in the construction industry in California. They provide qualified individuals and companies with the licenses that allow them to legally perform work in the state and make sure that any company that has employees carries the proper workers compensation insurance, as well as a contractor’s bond.

The CSLB is also the organization to which consumers can file a complaint if an individual or company performs shoddy work or doesn’t complete the work, despite being paid to do so. In other words, working with a licensed contractor protects you, the consumer.

A company that specializes in house painting should have a “C33 – Painting and Decorating” classification with the CSLB. Before hiring a house painter, you should always check their license status. You can do so by going to the CSLB website and entering the company’s license number or name. A legitimate company will have a “current and active” status.

Something to look out for: some shady people posing as contractors will give you a license number that is current and active, but it won’t actually be their number. Always make sure the name that accompanies the license number on the CSLB website matches the company name that you were given. If anything looks or feels fishy, it probably is. It is not legal to “work under someone else’s number,” so don’t fall for that line from a so-called painting contractor.

If someone is performing house painting work, but isn’t licensed, you have to wonder what else they are skimping on. Are they paying taxes? Are their workers properly insured? Do they have liability insurance in case anything in your home gets damaged while they are working there?

Hiring a San Diego house painter with a license doesn’t guarantee that you’ll get a quality paint job on your home, but it does ensure that you’ll have some recourse if things go badly. So, whatever the house painter you want to hire calls himself or herself, make sure he or she is actually licensed!

Do you have a question for the Paint Pro that you’d like to see answered in this column? Send it here and you may see the answer in a future column.

Jon Ray is the Founder of PaintGreen, a residential painting company in San Diego. In an industry where unethical behavior is far too common, Jon built PaintGreen in what he likes to call “an environment of integrity.” 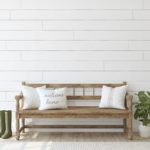 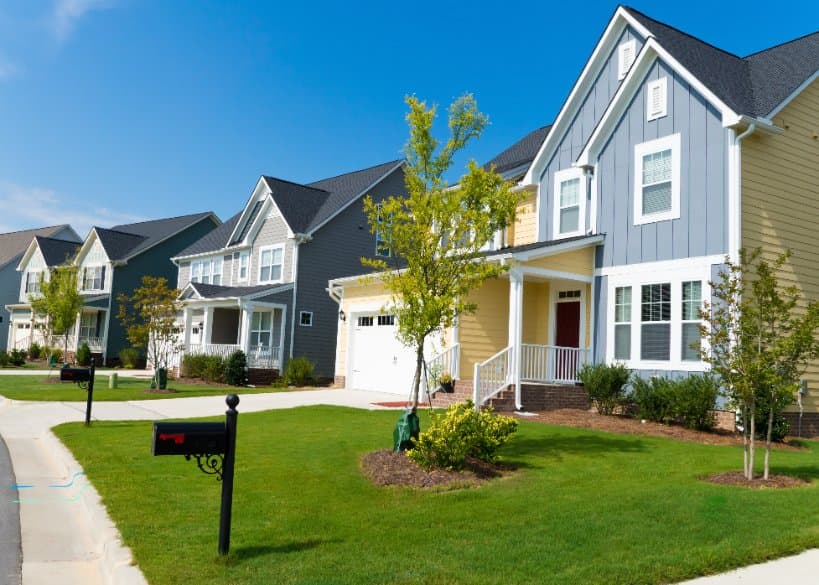 What Color Combinations Should I Consider for the Exterior Paint on My San Diego... 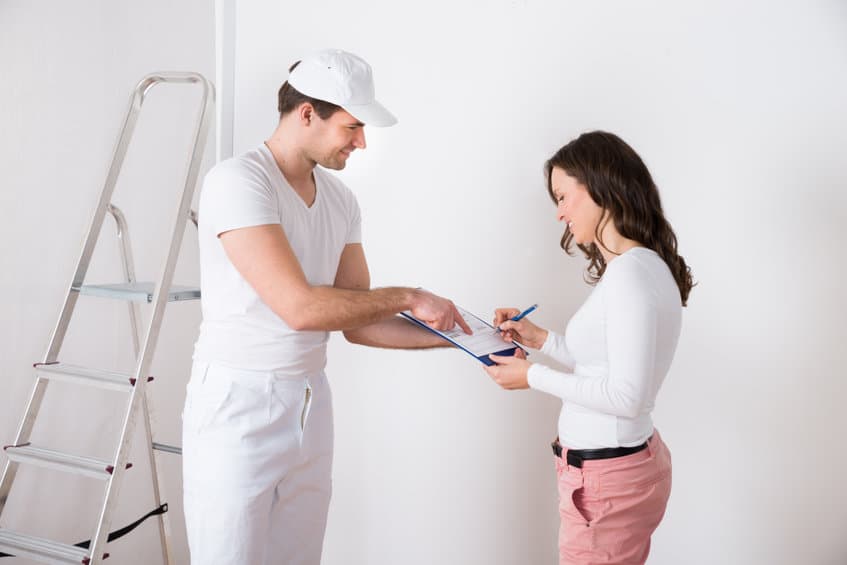 How Much Does House Painting in San Diego Cost? 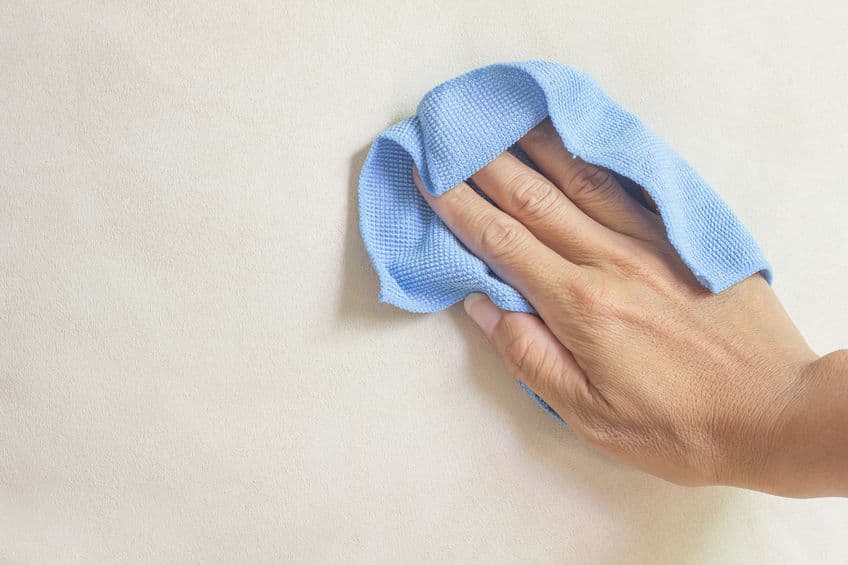 What’s the Best Way to Clean My Painted Walls? Tips from a San Diego House Pai... 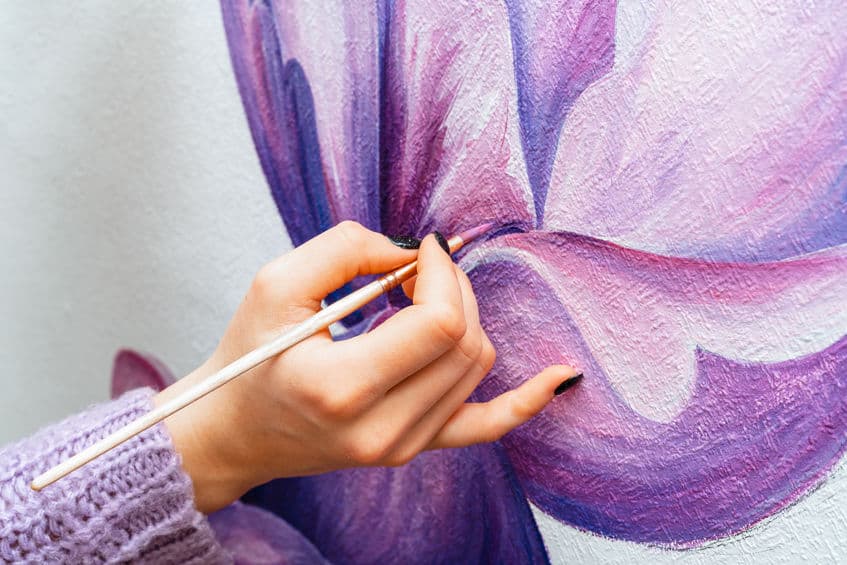 Do Most San Diego House Painters Do Special Finishes? 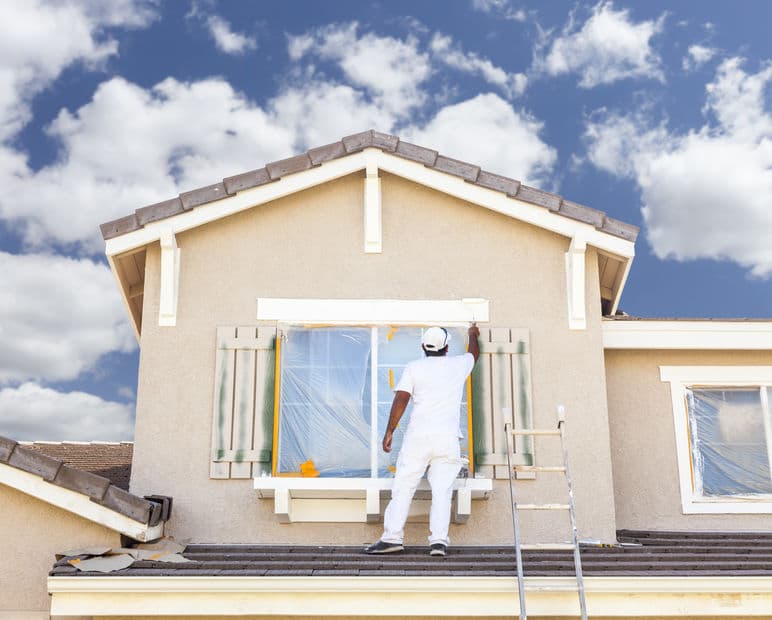 What Should I Know Before I Get the Exterior of My San Diego House Painted? 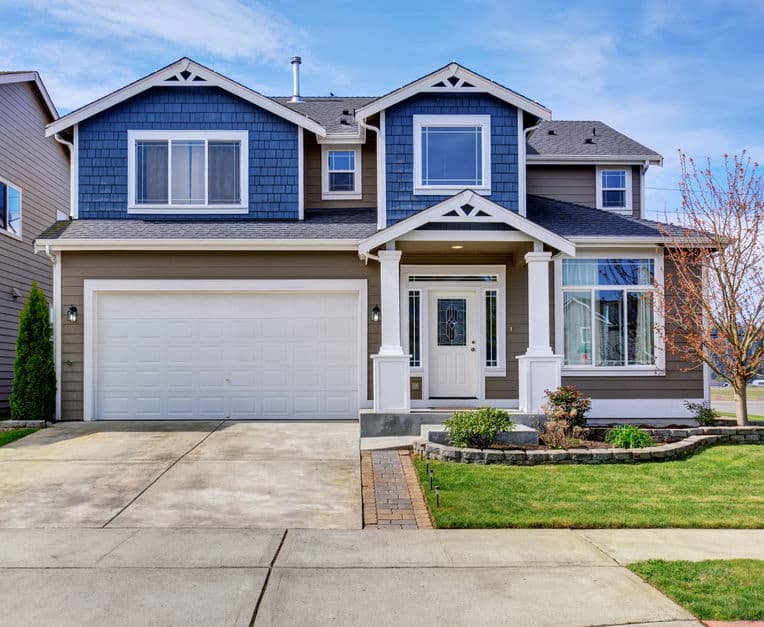 What Are Some of the Latest House Painting Trends in San Diego? 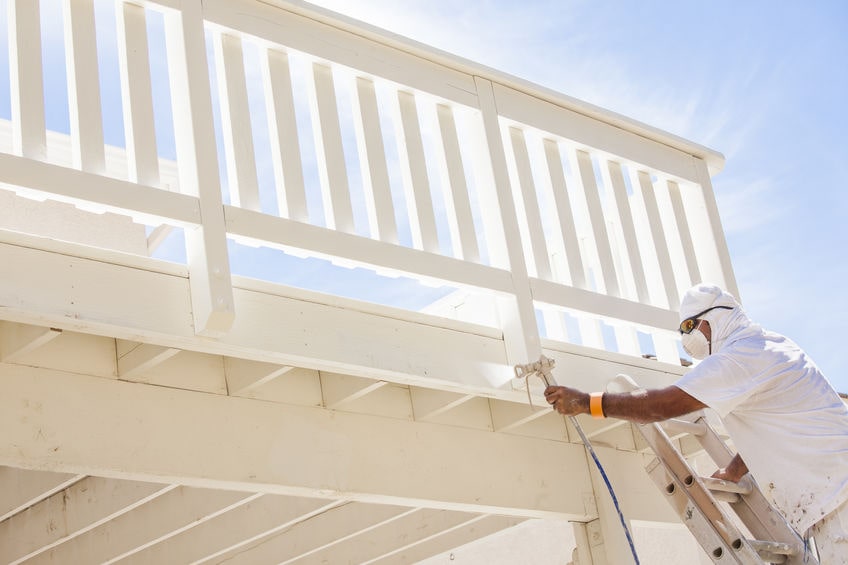 How Do I Choose the Right San Diego House Painter? 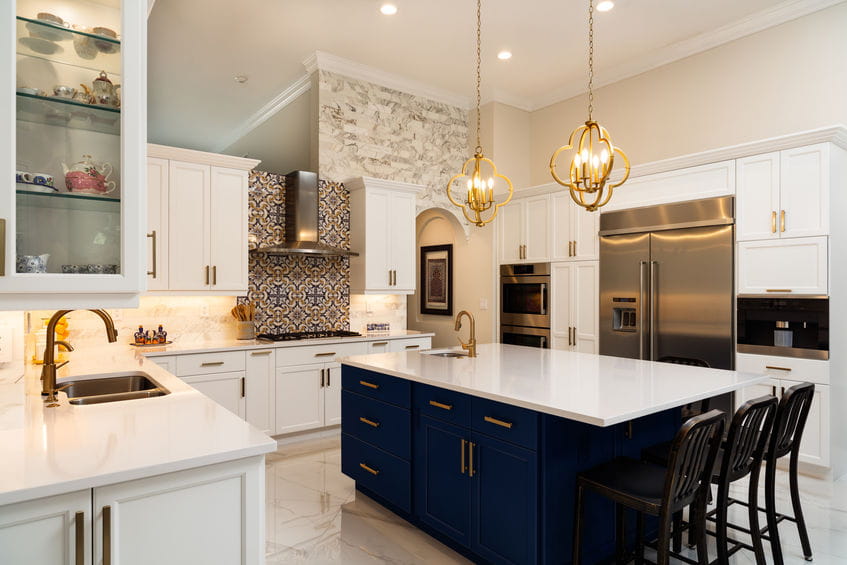 Should I Try to Paint My Kitchen Cabinets Myself or Hire a San Diego Painter? 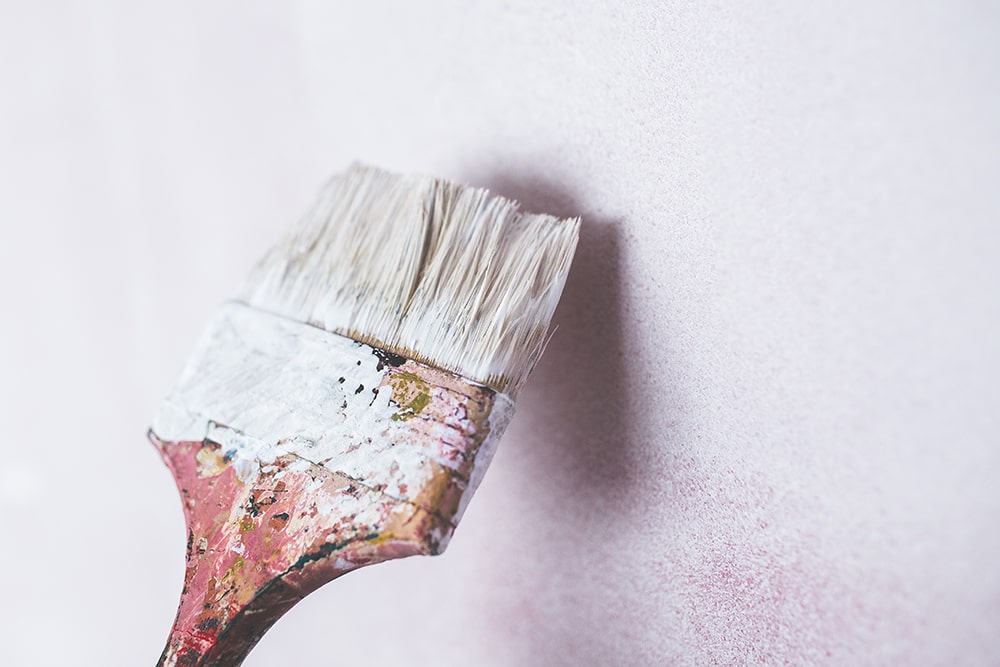 What’s the Deal with Low VOC Paint and Should I Use it in My San Diego Home?