What Are Crane Flies (Mosquito Hawks), and Why Are They Everywhere in San Diego County This Year? 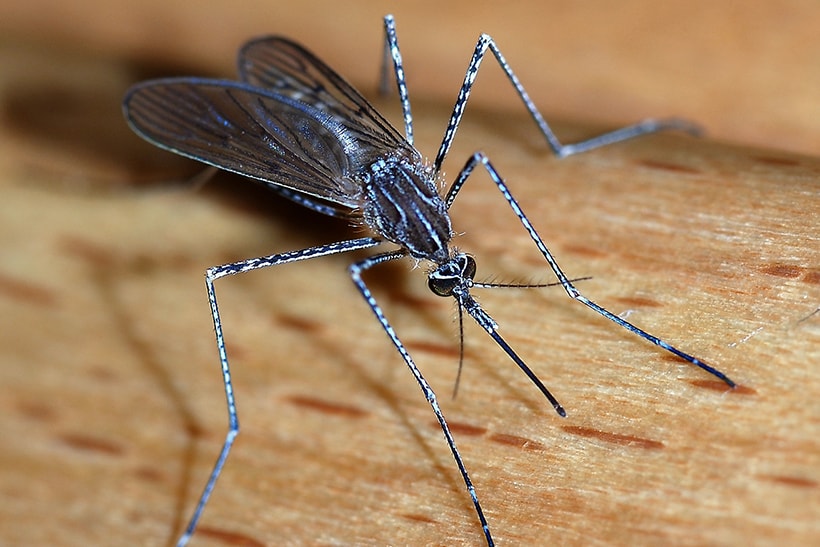 If you’ve noticed an abundance of flying, long-legged, mosquito-like insects in and around your San Diego home recently, you’re not alone. Crane flies (sometimes called mosquito hawks and skeeter eaters) are seemingly everywhere you turn. But what are they, and why are there so many this year?

Crane flies are related to the common mosquito, however, unlike mosquitos, they neither bite nor spread diseases. They are in abundance this year due to the unusually wet winter we had, which created ideal breeding conditions for crane flies.

Are Crane Flies Good or Bad?

Crane flies are really neither good, nor bad. As mentioned above, they don’t bite humans or animals, but they can be a nuisance. Who wants to have large insects flying around their house—or worse—dead insects lying around once their short lifespan is over? But as far as insects go, they are some least to be concerned about. They won’t get in your pantry and invade your food supply or cause any other harm that would lead you to call a San Diego pest control company. In their larval stage, they can do damage to lawns or young plants, but in their adult stage, they really are harmless.

Crane flies have a reputation among some people as being a beneficial insect. For some reason, people got it in their heads that crane flies eat mosquitos. Unfortunately, this is not the case. Adult crane flies actually don’t eat much of anything, and definitely not other bugs. So, if you’re tempted to leave the crane flies in your house alone because you think they’re a form of natural pest control, you shouldn’t.

What Can I Do About Crane Flies?

No matter how harmless crane flies are, nobody wants them inside their house. To keep them out, keep your exterior doors closed as much as possible, and only open windows with tight-fitting screens on days when you want fresh air in your home. Since crane flies are attracted to light, it helps to keep your porch or patio lights off, so they won’t congregate there, and then fly in your house as soon as you open a door. You can also put out a bird feeder or bird bath to attract birds (the natural predators of crane flies) near the doors you use most often, for a natural form of crane fly control.

If they do manage to get in your house, a simple fly swatter should take care of them. They’re fairly easy to track down, as they don’t fly terribly fast. Their large size also makes them easy to swat. Professional pest control measures or chemicals really aren’t necessary, especially considering that crane fly season is relatively short. You actually are probably already seeing less of them than you did a month ago. 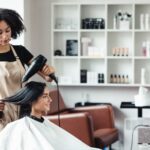 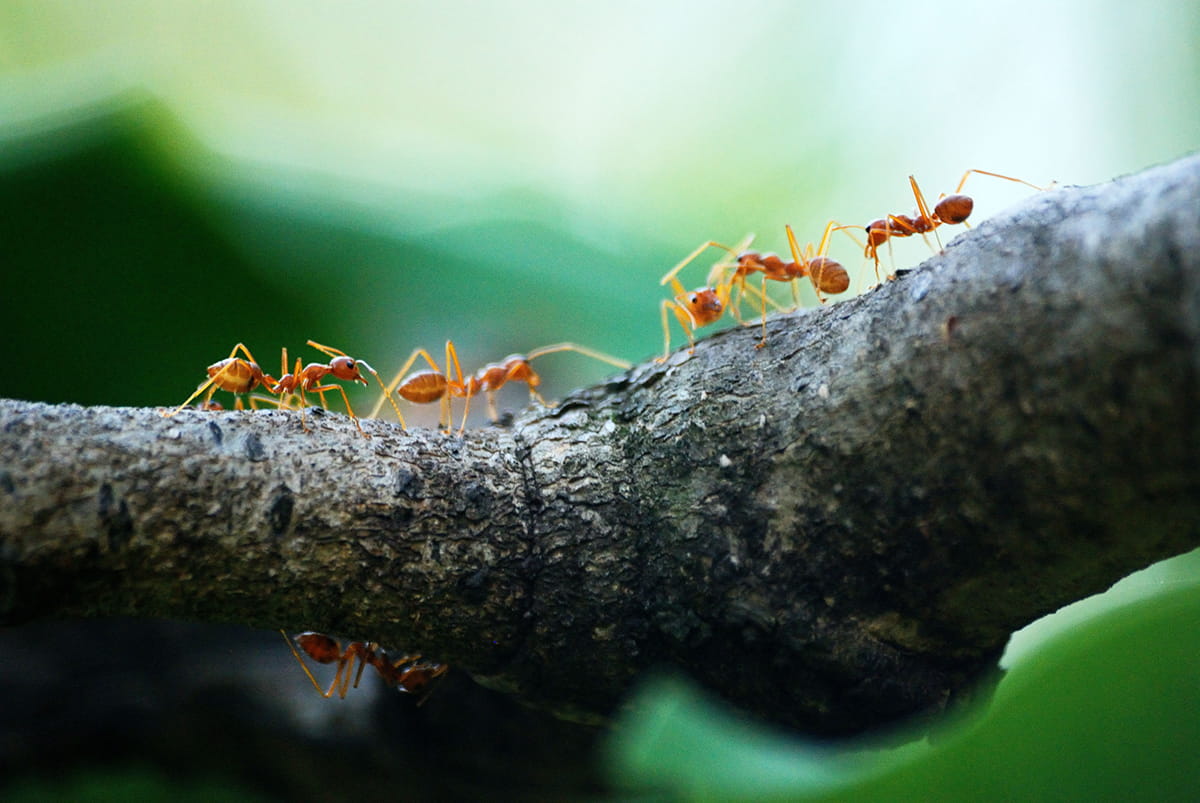