Who Needs the NFL Anyway? 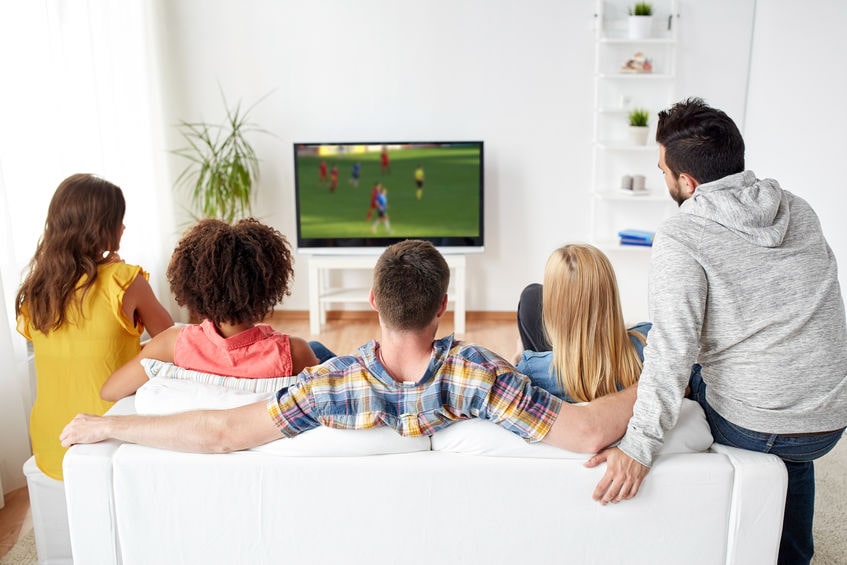 The Chargers left San Diego, but I’m not sure their departure actually created a void in the local sports community like many thought it would. San Diego’s post- NFL life gives us some unique perspective on the future of sports.

I believe the NFL’s best days are behind them (despite increased TV revenues in 2017). Without too much debate, team relocation, head injuries, politics, legal troubles, and frequent rule changes are damaging to the football product. While, major league sports are slowly adapting to new ideas, they are largely anchored to past practices. On the other hand, non- traditional sports programming is more accessible than ever. The creation of new sports, along with the broader appeal of niche sports, is laying seed to what will be generational growth.

Both the spectator and participatory relationships people have with sports is changing as sports interests become more personal and tailored to the individual wants. Over time, this will divide the attention and minimize the tradition of major sports leagues. Event professionals and sport event venue operators have a tremendous opportunity to participate in and shape the way people experience sports and live entertainment.

OTT (Over the Top)

One of the primary mechanisms for revenue for professional sports franchises is TV broadcast rights. When the Padres’ rights came up in 2012, the deal with Fox Sports San Diego was worth a reported $1.2 billion dollars (20 years, average of $50 million per year, plus a signing bonus of $200 million and a 20% equity stake in Fox Sports San Diego to the Padres).

For the sports fan though, this windfall to the Padres resulted in 22% of the market losing the ability to watch the home team for two years when Time Warner Cable refused to sign with Fox Sports San Diego. I can’t blame anyone for looking away from $1.2 billion dollars. That is a big, freakin’ bird in the hand. In retrospect though, this could end up being a pretty short-sighted decision, with a more significant downstream impact. First, the Padres haven’t exactly been must-watch TV the last dozen or so years. The lack of success, personality and visibility had them out of mind and out of sight. The other thing that has happened since these broadcast rights were negotiated is that the ability to stream content online has blown up. More and more people are streaming entertainment content to their mobile devices and traditional TV set ups.

OTT is “the term used for the delivery of film and TV content via the internet, without requiring users to subscribe to a traditional cable or satellite pay TV service.”  This is an incredibly important concept. Cable-cutting is real and sharply increasing (the number of pay TV subscribers is down 3.4% in 2017 alone). It is reasonable to assume that traditional cable/ satellite will be replaced by streaming services in a matter of years. Netflix already “accounts for more than 36% of all the downstream internet traffic from fixed access sources alone—more than the next eight traffic-hoggers combined.” While the major sports franchises and broadcast TV providers were counting their money on traditional broadcast agreements, the digital content providers were building the delivery platform and accumulating interesting content.

The exclusivity negotiated into these big dollar TV deals left the door open for non-traditional carriers to create content around niche and unique sports programming and properties. Now, fringe or niche sports have a broadcast platform and a mechanism for sharing that content with core and new audiences. New sports, like esports and drone racing, have been created out of the ability to individually broadcast user generated content on platforms like Twitch (Fortnite on Twitch had 3,646,236 viewer hours for the month of October!). Sports fans can now tailor the sports they consume to meet their direct and personal sports interests.

San Diego is an incredible sports town and a lot of that interest is in participatory and recreational sports. With OTT, someone who is into jiu jitsu for example, can easily find ways to consume the sport beyond the walls of their dojo. Assuming attention is finite, the more content options that are available, means less centralized attention on the major sports entities.  So, when 22% of San Diegans were unable to watch the Padres, they likely found other, more personal options that scratched their sports itch.

OTT also eliminates the need for appointment viewing. When content can be streamed anytime, there is no rush to get on the couch for a 1pm kickoff. Sports content had increased in value over the last few years due to the prevalence of on-demand/DVR viewing. It was believed that real- time viewing was critical to sports consumption. Since the Chargers left, I have adopted the Chiefs as my new football team. They aren’t on TV every week, but I can still catch all of the critical action via social media channels and can follow them as closely as I desire. Furthermore, I don’t need to rush to get the kids to sleep before a Monday Night Football game. I can do my evening routine and then just hit the “Start from Beginning” button on my Roku device and watch when it’s most convenient.

Content and culture have caught up, and it now seems that this on-demand viewing will erode the broadcast revenues on which the major leagues have come to depend.

What Does This Mean for Live Events?

I hope there will always be a place for the major league sports. As much as I poopoo the Chargers, their desertion affected me personally. Civic pride, the spirit of competition, communal gathering, and generational bonding are valuable societal constructs and we are better for having them. The Chargers took some of this with them and San Diego will have to figure out other ways to fill this gap. The major leagues are adapting and will use their size and clout to continue to take advantage of the new distribution technologies as they evolve. With that said, the growth of non-traditional sports and the emergence of new sports creates incredible opportunities for Stylehawk and those in the live events business.

New and growing sports create exciting challenges for event professionals and event venue operators. Because of this, Stylehawk focuses on these niche sports properties. Some of the growth challenges we routinely see and solve for our clients include:

The Chargers left San Diego because the community would not publicly finance a new stadium.  SDCCU Stadium is old, but the reason it was functionally obsolete is because it lacked the club and corporate amenities the Chargers desired to drive revenue (in the NFL, “TV and licensing revenues are split equally among the teams. Game day gate revenue is 60/40 with 60 percent going to the home team. Luxury box revenue stays 100 percent with the home team.”)

I have been fortunate to visit a number of new NFL stadiums. As a venues nerd, these are incredible buildings, but I often walk away from these event venues sad. Many fans will be priced out of the new facilities. A vast majority of fans will never see the really cool amenities that drive the initial construction of these venues because those features are targeted to the club and corporate audiences that fill the NFL owners’ pockets.

The financial barriers preventing many in the community from experiencing major league sports entertainment creates further opportunity for the emerging sport.  As we have heard a million times in San Diego, there is competition for discretionary spending. Similar to how OTT created new audiences for non-traditional sports, the same is happening with live events. Rather than spending $1000 for a family of four to attend an NFL game, families may opt to invest in a season ticket package for other San Diego sports teams like the Aztecs, Toreros, Gulls, Seals or Legion.

The Chargers are not working in LA. Success (not likely with the Spanos family in charge) and a new Los Angeles Taj Mahal might change that. In their wake, San Diegans will soon make a decision on the stadium’s future. Regardless of the results, and even if the NFL returns to San Diego…someday…we have already experienced the shifting sports business landscape and glimpsed the future.

Cameron Ungar, President of Stylehawk Event Services has been managing, booking and scheduling sport event venues and public assembly facilities for more than a decade. He has worked in university, municipal and private venues and has an impressive track record of developing organizational structure, building powerful operations teams and driving significant event revenue. He is an active member of the International Association of Venue Managers (IAVM) and is an Adjunct Professor in the Sports Management Graduate Program at the University of San Francisco. 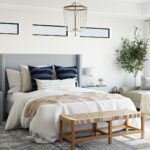 Despite What the Chargers Say, San Diego Still Has Great Sports Venues